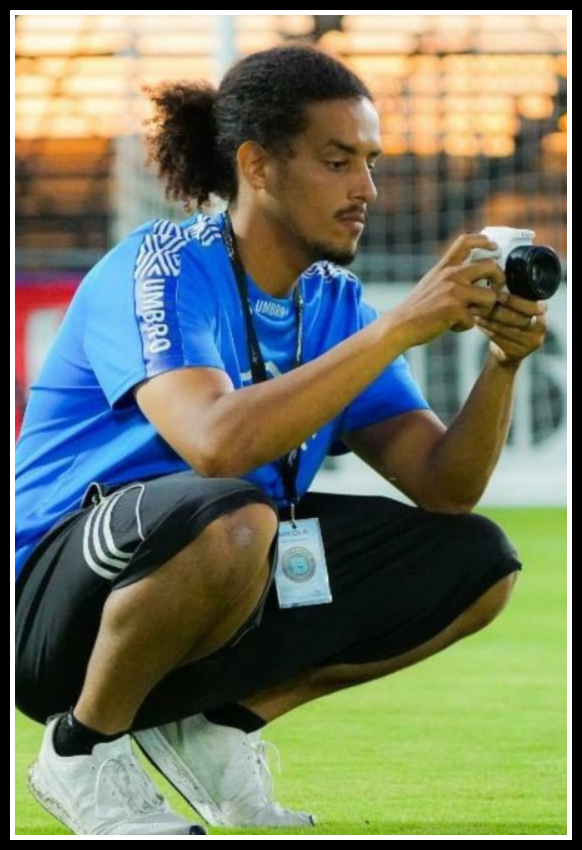 Khalid Alhareth is RTG’s photographer, videographer and digital content creator.  He works with almost everything digital you see for RTG.  He creates and facilitates the academy’s online presence as well as help with digital advertising & marketing.  Khalid’s photos and videos are amazing!  And if you’ve been to any RTG camps recently, you’ll have likely seen his drone flying skills in action. 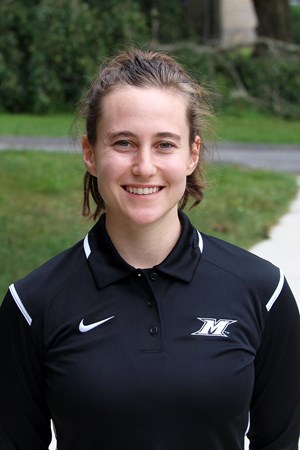 Annette Elson is the Strength Coach at RTG Academy, writing and implementing the Strength and Power curriculum for the goalkeepers. Coach Elson also serves as the Interim Head Strength and Conditioning Coach at Manhattanville College.  In 2019, she worked as a medical intern for the WNBA Las Vegas Aces, where she focused on injury prevention and warm-ups.  Simultaneously, Elson worked with the University of Las Vegas, Nevada (UNLV) as a Strength and Conditioning intern, running drills and safe weight-lifting etiquette instruction for Division I soccer, basketball and softball programs.

Elson received her Bachelor’s Degree from SUNY Purchase College, her CSCS Certification from the University of Las Vegas, Nevada (UNLV), and is a current second-year graduate student at Manhattanville College 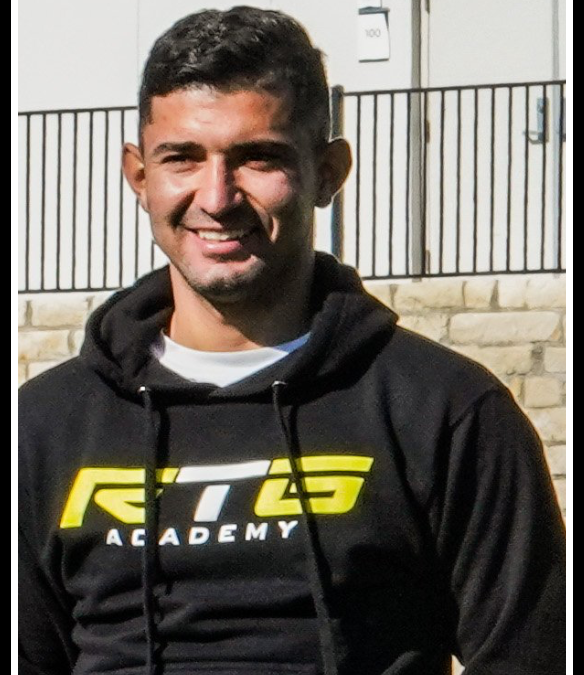 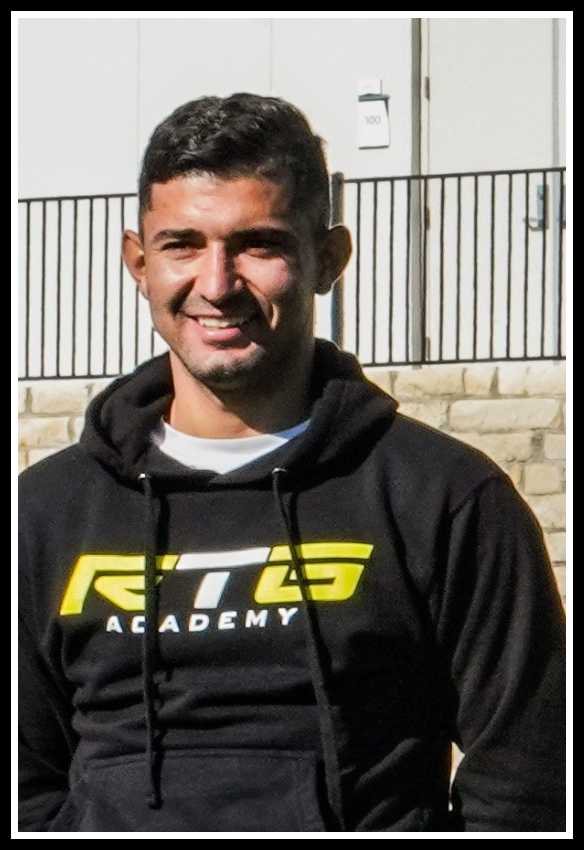 Michael Alcaraz is the Creative Director at RTG Academy.  At the age of 27, Coach Mike has 6 years of experience of coaching across the professional, college and the youth level.  He currently serves as the Goalkeeper Coach and Head of College Recruitment for Austin Bold FC of the USL Championship, as well as Goalkeeper Director at Lake Travis Elite.  Prior to Bold and Lake Travis, Coach Mike worked in the college ranks with Manhattanville College and University of South Florida.  During his time at the college level, he had the opportunity of working with 16 All-Conference selections.  Coach Mike has his Masters in Sport Business Management, BA in Psychology, and his USSF Coaching License.

Coach Mike is passionate about the development of the person and player. 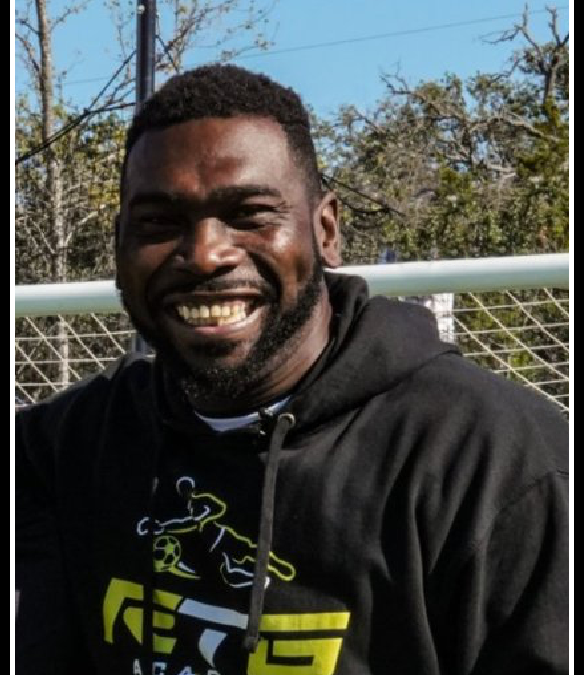 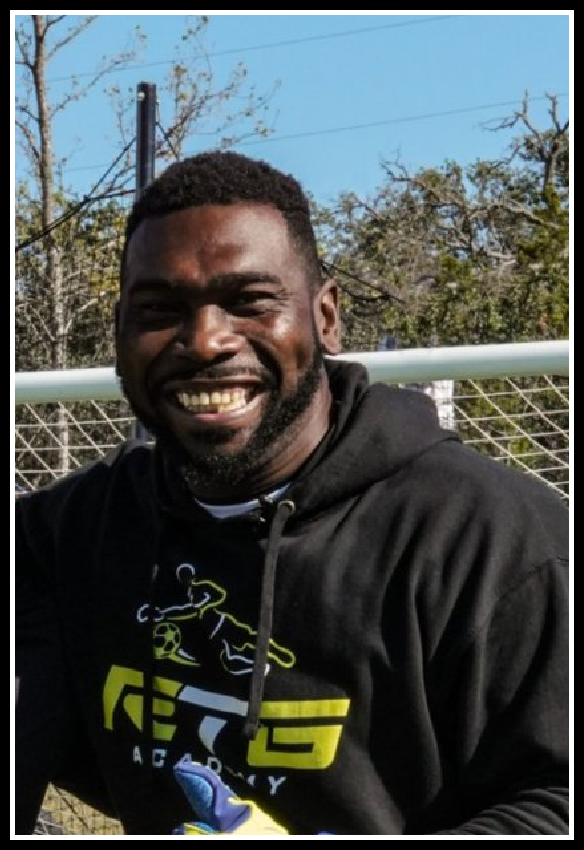 Ryan Thompson is the founder and Director of Coaching at RTG Academy.

Ryan has over 16 years of professional and International experience, with the Jamaican National team and across Europe, America and the Caribbean. He was the first Jamaican to feature in the UEFA Champions League with Shamrock Rovers.  In addition, he was an All-American at the University of Tampa.  He currently serves as the First Assistant and Goalkeeper Director at Austin Bold FC in the USL Championship, as well as the Head Goalkeeper Coach at Lonestar soccer club.

Coach Thompson holds his USSF A senior License and his Bachelors from the University of Tampa.

Ryan is dedicated to development of future goal keepers both on and off field with a focus on mentorship and Leadership.  When Ryan isn’t on the field, he is spending time with his wife and two daughters.